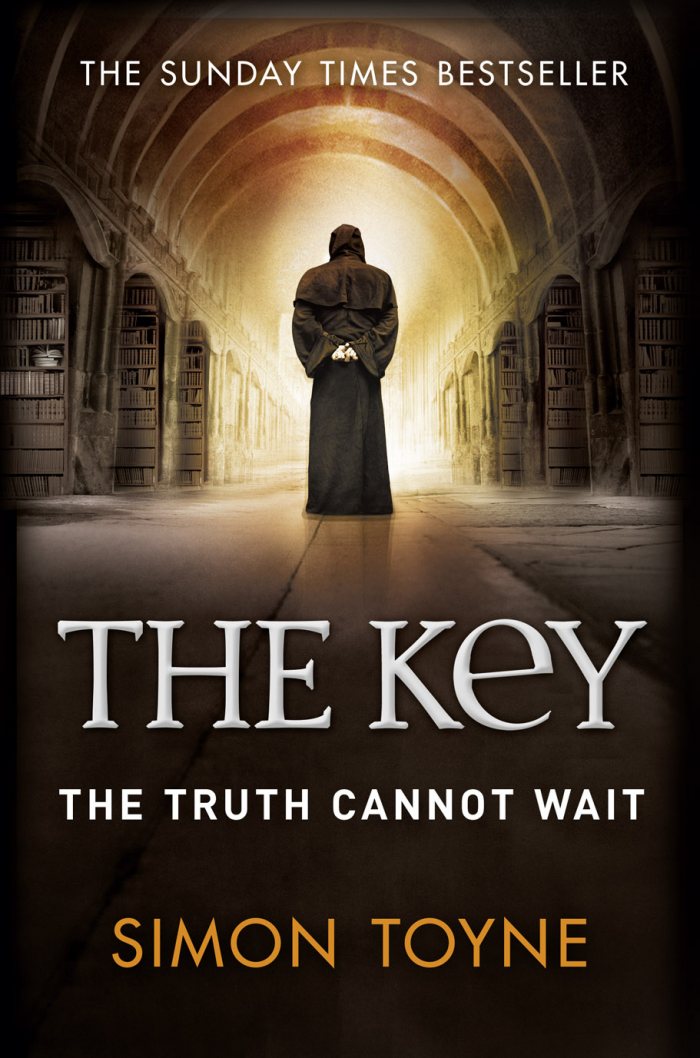 Easter is one of those things, like Christmas, with a religious nut at its centre that has gradually been smothered by chocolate and silver paper over the years. The Christian view is that it commemorates the death and resurrection of Christ, but if you’re a Pagan it’s all about the miracle of spring and rebirth after the deathly months of winter – hence the bunny and those symbolic eggs.

But what is the truth?

In the internet age where information is available to all and not just the literate elite of a few centuries ago it’s much easier to question all the things we once took as gospel and ultimately make up our own minds. This is, I think, one of the reasons we love conspiracy theories.

This notion of questioning, of asking the forbidden question to discover the truth is something the human animal is drawn to and is a major part of the secret of our success. It is also, incidentally, the thing you need to step on if you want to rule over your fellow man. You don’t want people questioning your orders or your authority if you’re Empire building, you want people meek and obedient. It’s interesting that in the modern age of democratic information, Dictatorships are toppling because they can no longer control the flow of information. I would place organised religion in that same bracket.

In the Bible the very first lesson we are taught through Genesis is ‘seek forbidden knowledge and question the word of God and very bad things will happen’.  The Spanish Inquisition reminded everyone about this in the late 15th century and onward by torturing and killing anyone who dared to question. But again, the modern spread of education and information beyond the cloistered walls of the literate priests has allowed people to start asking questions, and this Dictatorship of the soul is also starting to crumble. Things like Easter and Christmas and the moral monopoly of religion are being tested, mainly because for almost the first time in human history you can question religion without being burned at the stake for it.

So here’s a question: did Christ really die at Easter?

At the time Christ was supposedly preaching his gospels, the Roman Empire had a very deliberate policy of religious inclusion. They had hundreds of gods, collected over centuries of Empire building because, ever the pragmatists, they had realised early on that taking people’s land was one thing but taking away their gods was another thing entirely. So whenever they conquered new lands they would just absorb any new gods they found into the Pantheon of Roman gods. It’s actually inspired if you think about it: tolerance creates peace.

It was only when the Pantheon got out of hand and the Roman Empire was starting to creak that they decided to re-brand themselves as a streamlined, monotheistic organisation and chose Christianity for the merger. As part of this politico/theological re-brand they literally built new churches on top of old temples and plonked Christian festivals on top of important Pagan ones. So Easter and the death and rebirth of Christ ended up being celebrated on or around the Spring Equinox – an existing time of celebration long before Christianity co-opted it. Previously the Romans had celebrated the earth goddess Cybele at this time, and the resurrection of her consort, the god Attis who was also believed to have been born to a virgin mother. So replacing it with a festival to celebrate the resurrection of Christ here had a certain logic to it. It also fell on a Sunday, the Christian Sabbath, and was a full week after the important Jewish festival of Passover, so it avoided a potentially volatile clash with the older and more dominant religion of the time. That’s why Christ died at Easter.

You can still find pagan tombs to the cult of Cybele in Rome. Many of them are buried on Vatican Hill beneath the façade of St Peter’s Basilica. I discovered this whilst researching

‘The Key’ and even featured it in the opening chapters of a very early draft. I ended up changing it as the story began to shift, but these themes of layers of history and changing religious beliefs remain central to the final story. As a little Easter gift, here they are, un-polished, un copy edited, and un read by anyone – until now.

I’ve left it raw so you can see how a story starts to take shape. It even has an early incarnation of two characters who made it to the final cut as one person. I hope you like it. Please let me know if you do. If you don’t – Happy Easter anyway.