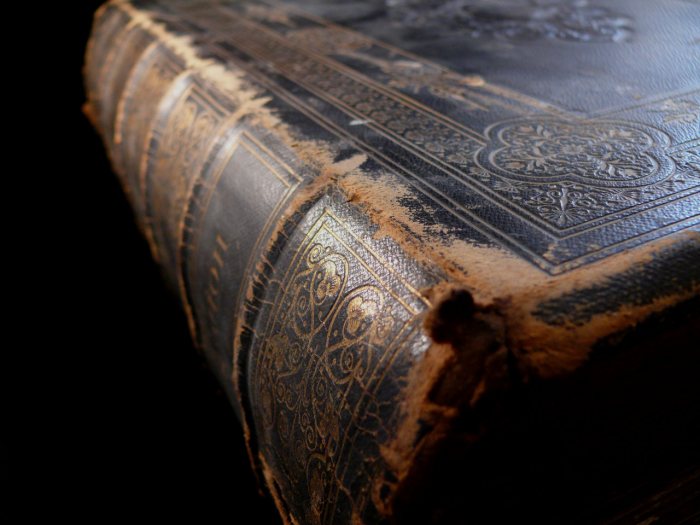 As the more observant of you have spotted, Sanctus and The Key are the first two books of a trilogy. This means there’s a third book coming down the line. Also, as about three quarters of the queries on my Facebook and Twitter pages relate to this book, I thought I’d do a little post here to answer some of the questions being asked.

3) It will come out in The US and Canada in June (so far as I know – this may change, in which case I’ll post something here)

5) The working title is ‘End of Days’ – though this will undoubtedly change as ‘Sanctus’ and ‘The Key’ were both originally called ‘Ruin’.

6) In it you will find out what happens to both Liv and Gabriel, as well as Arkadian, Athanasius and – actually – everyone else on the planet.

That’s about all I can say at the moment, mostly because I need to get back to writing it…